Baseus Mobile Game Control Console
Entering our lives very quickly, PubG has recently re-entered a considerable record. PUBG broke the Guinness World Record 7 times this year.
With extremely enjoyable script and game modes, PubG is arguably one of the most popular games. So how can we play this game more efficiently. For this, we tried dozens of game consoles to maximize the game shape and finally we got the best.
You can place your smartphone in a highly practical way and adjust the settings of the game to shoot and zoom with baseus Gamepad. That is all; Ready to play by using Baseus Gamepad For PUBG Mobile.

The records that PUBG broke and the awards that he got on this occasion were as follows:
The first prize in the game with Steam as fast as 1 million sales
Game reward for earning $ 100 million as soon as early access to Steam
First game award with 2 million users on Steam
The most active game award on Steam
Award-winning game with early players as early access to Steam
Game award with the highest instant player among non-Valve games on Steam
The most played game award in non-Valve games on Steam 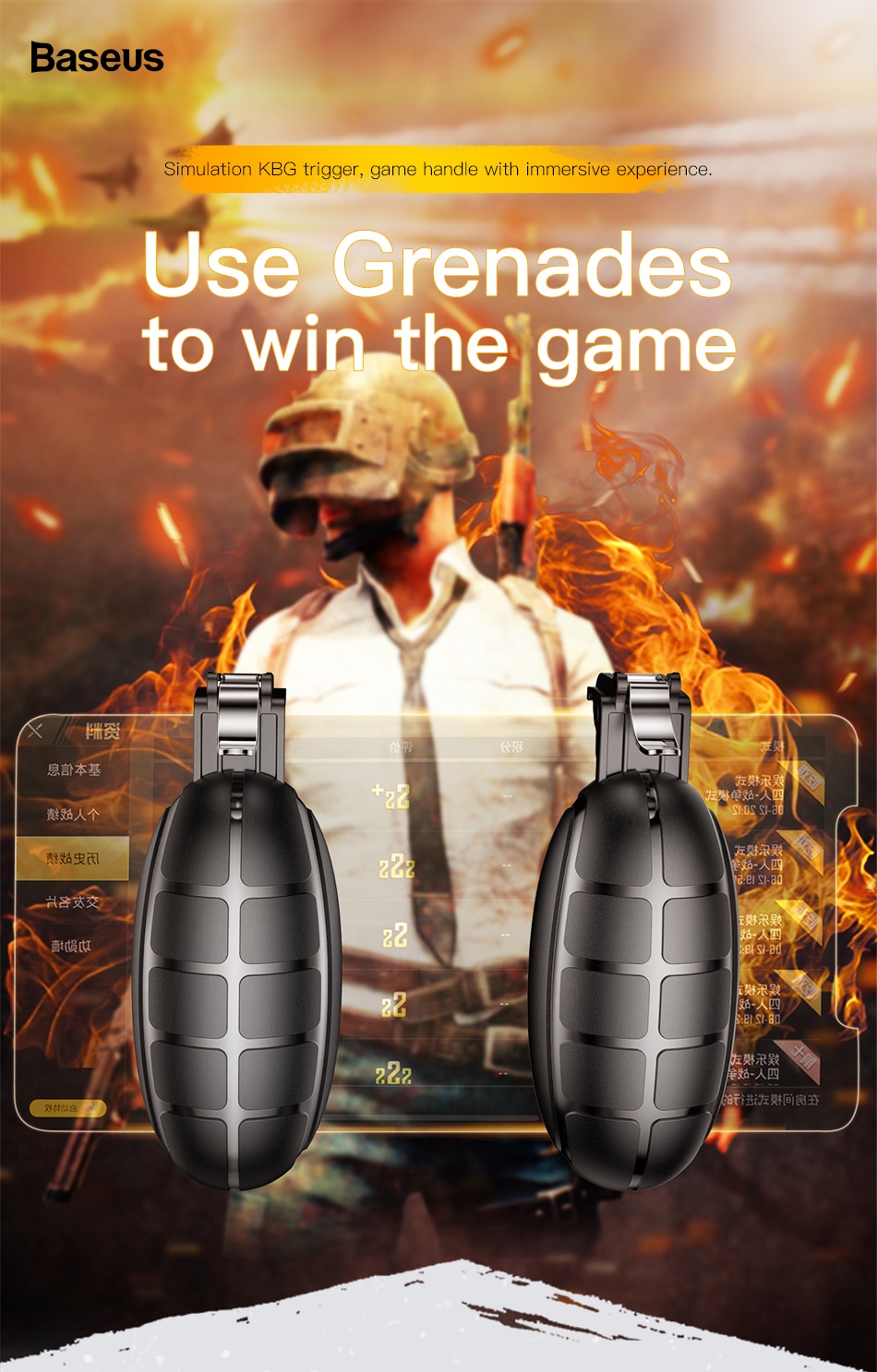 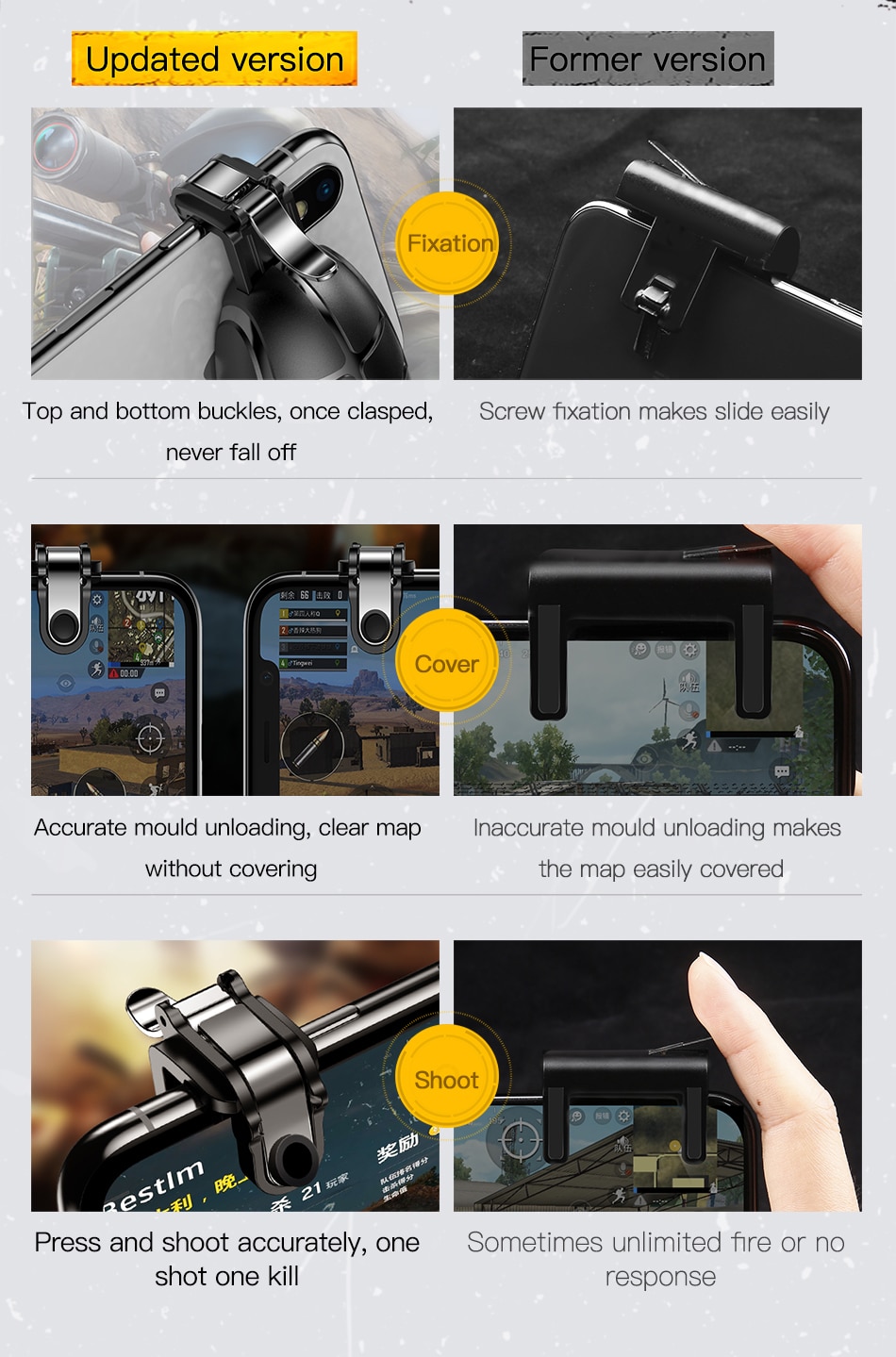 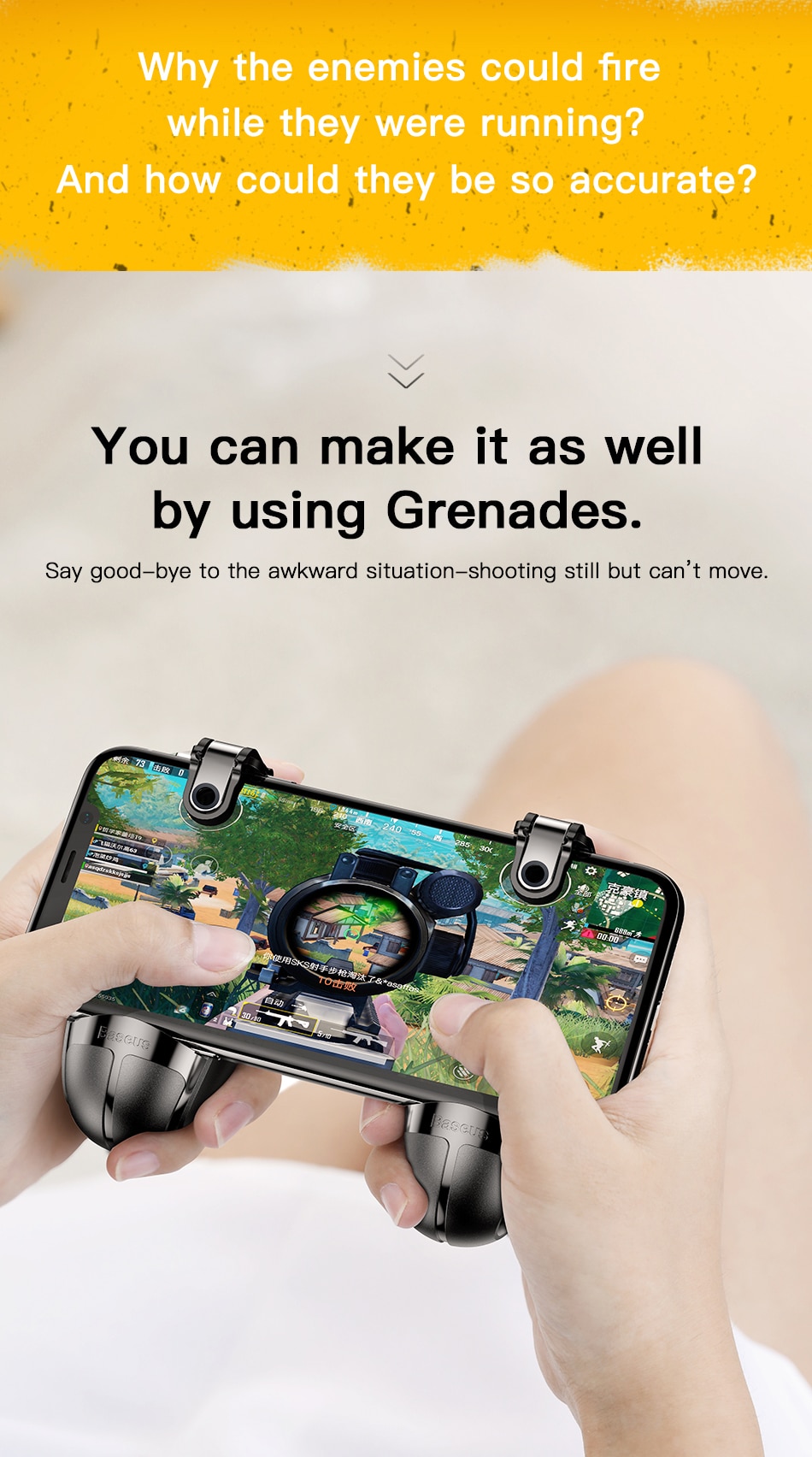 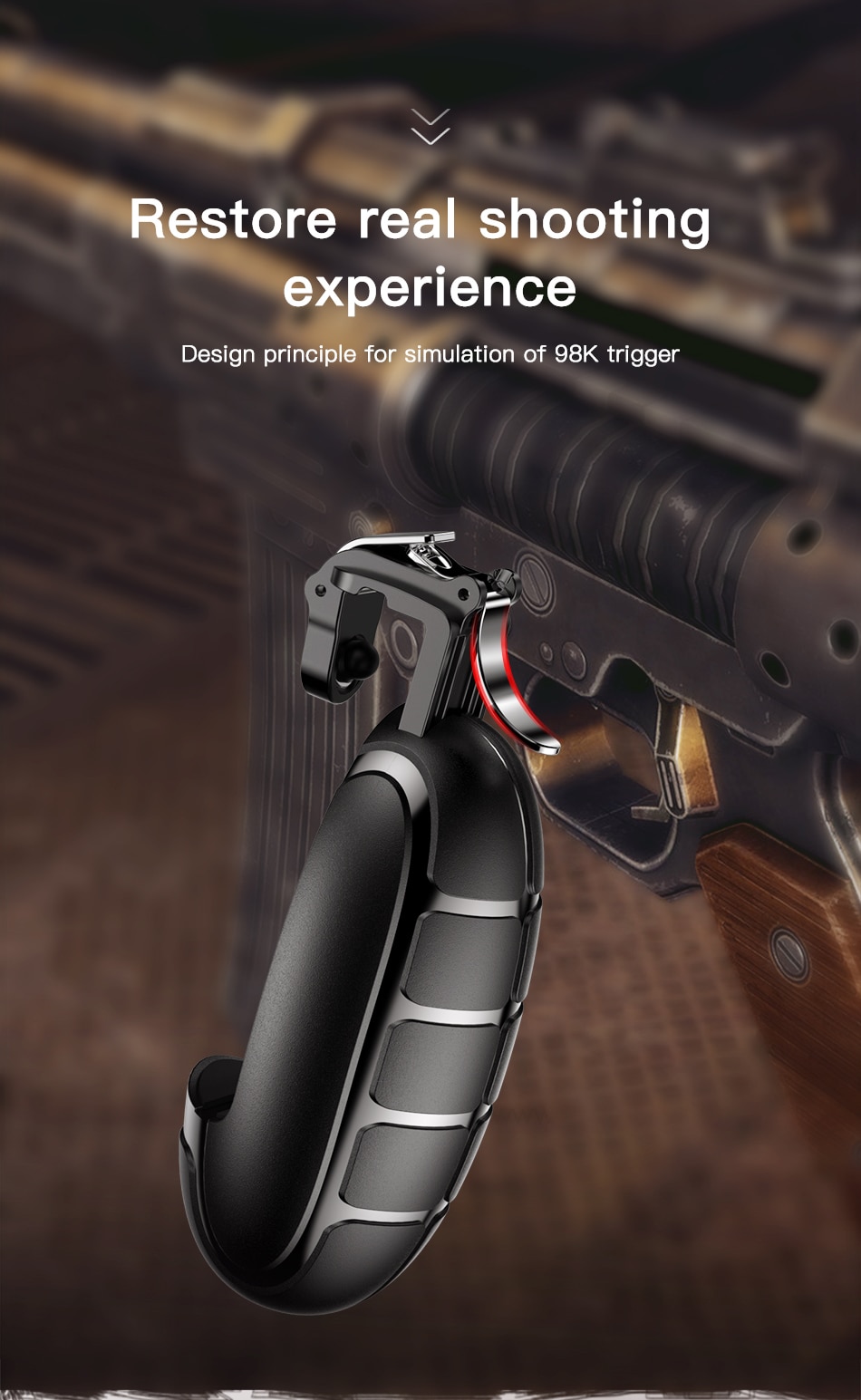 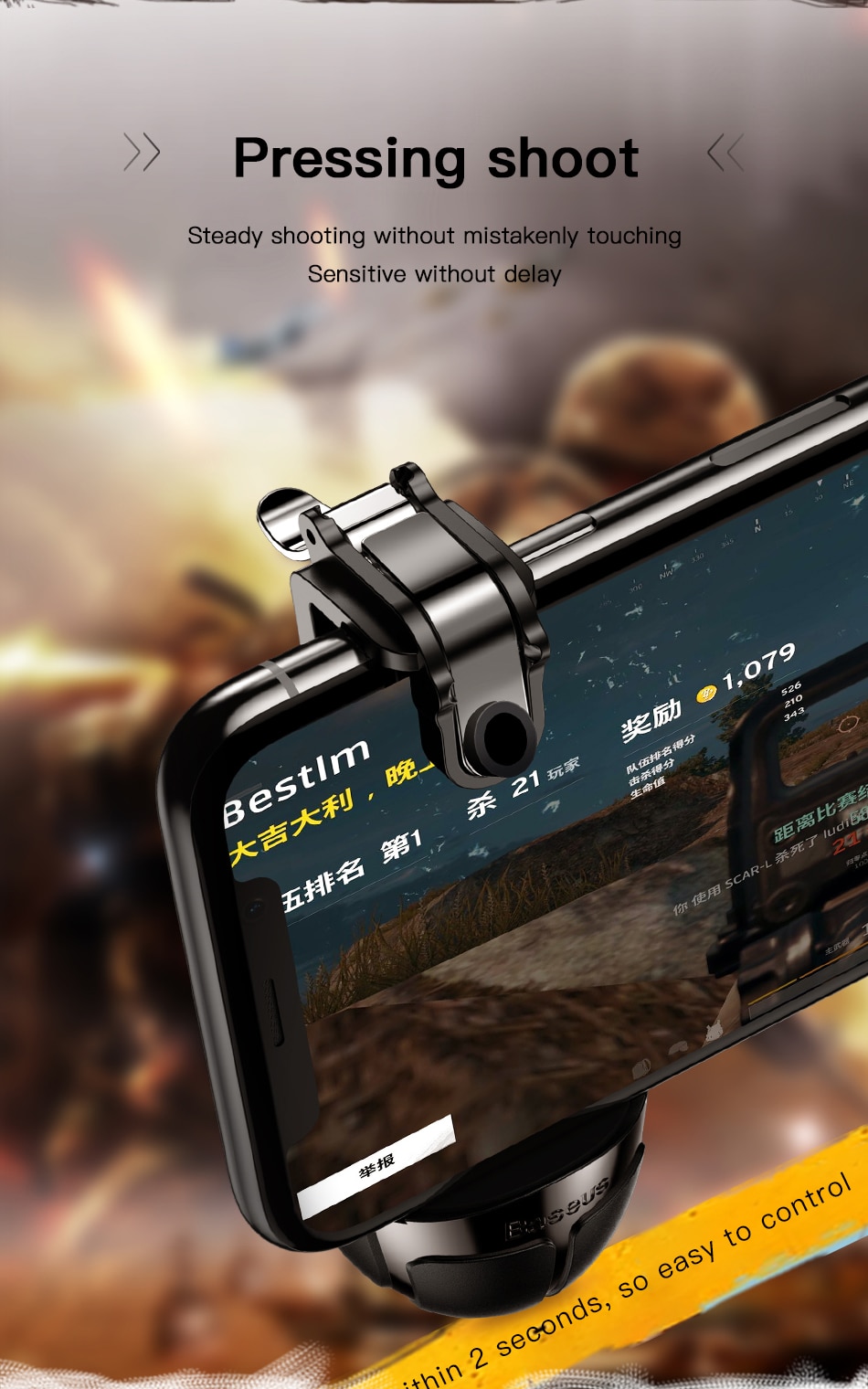 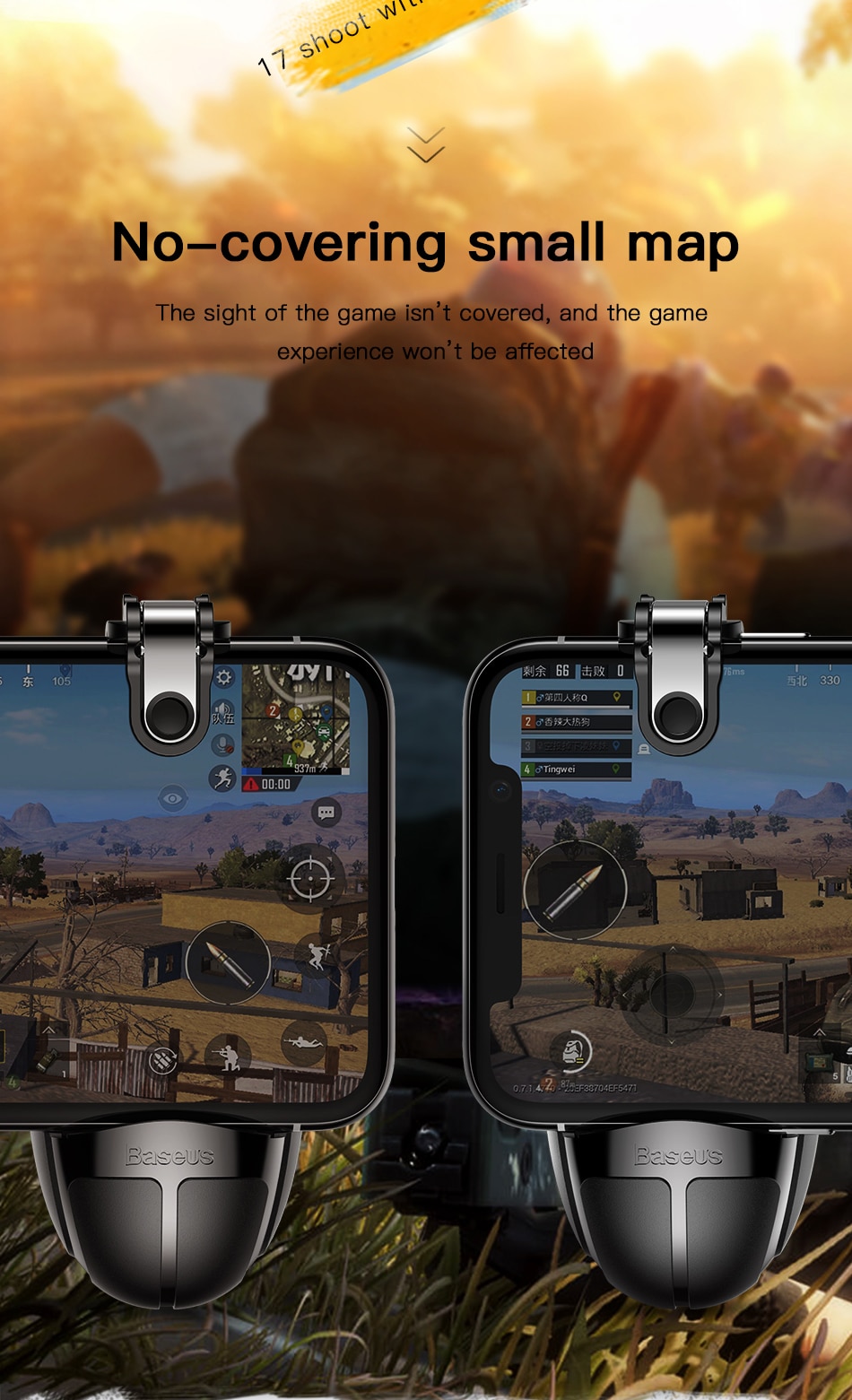 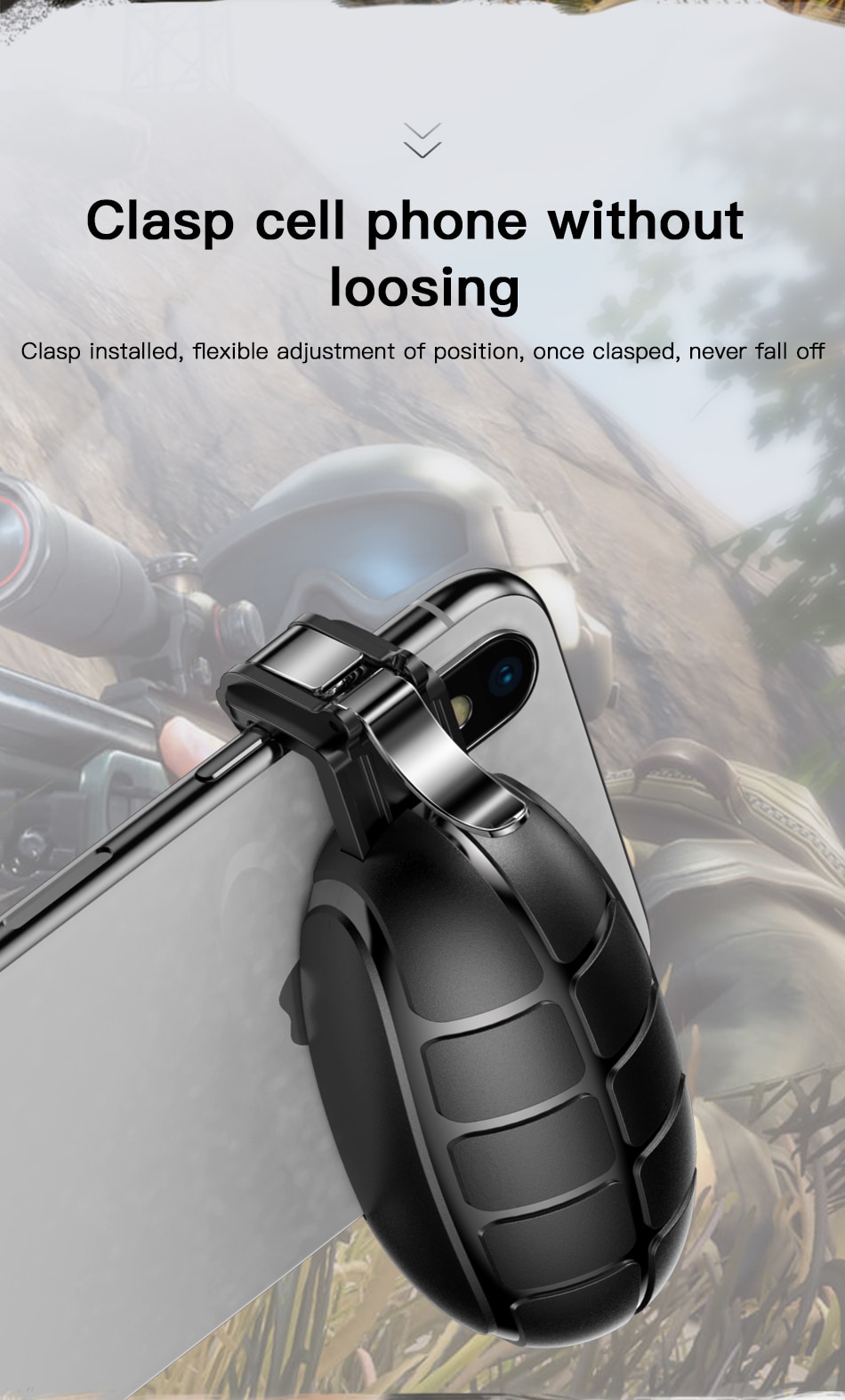 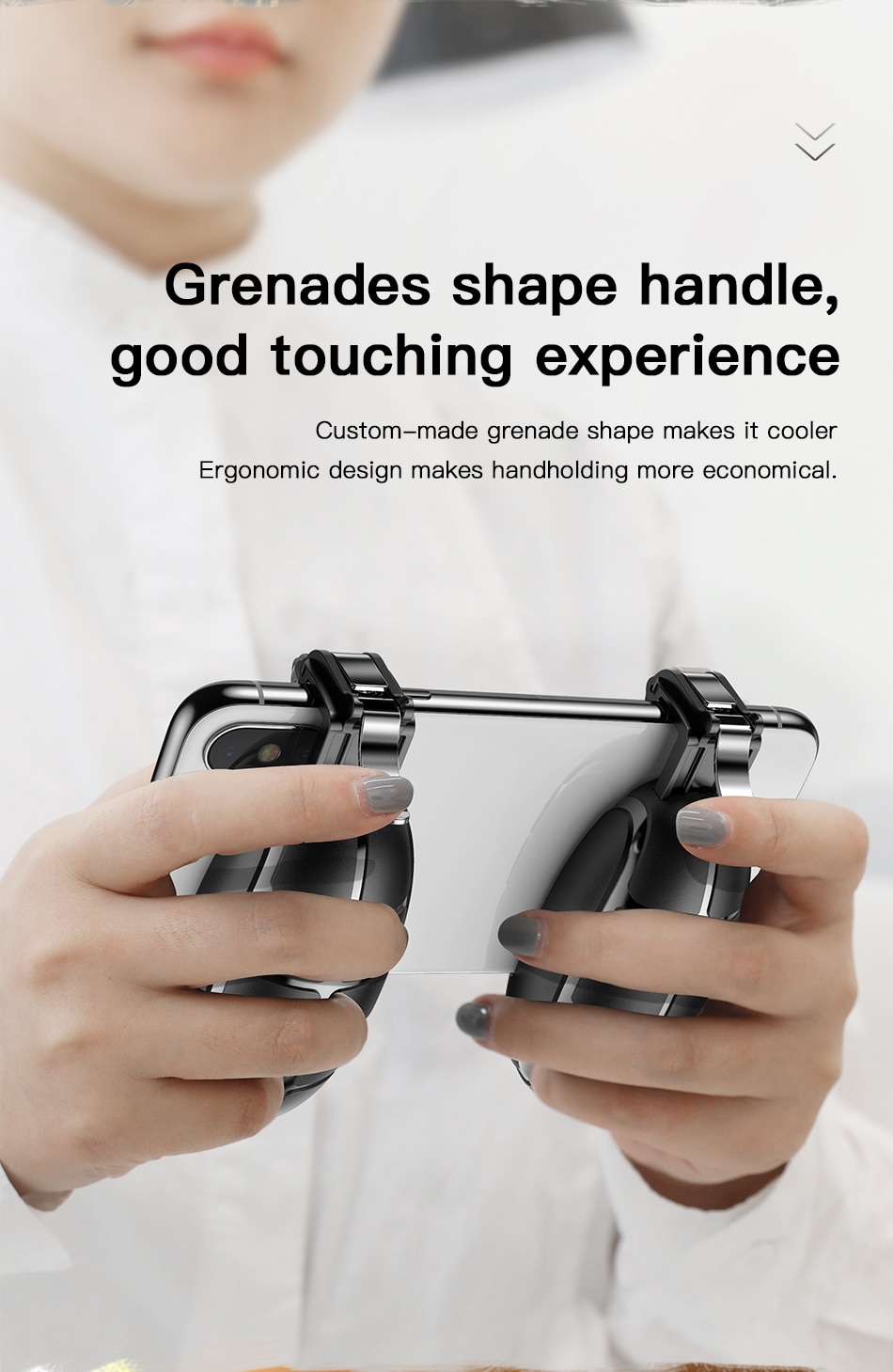 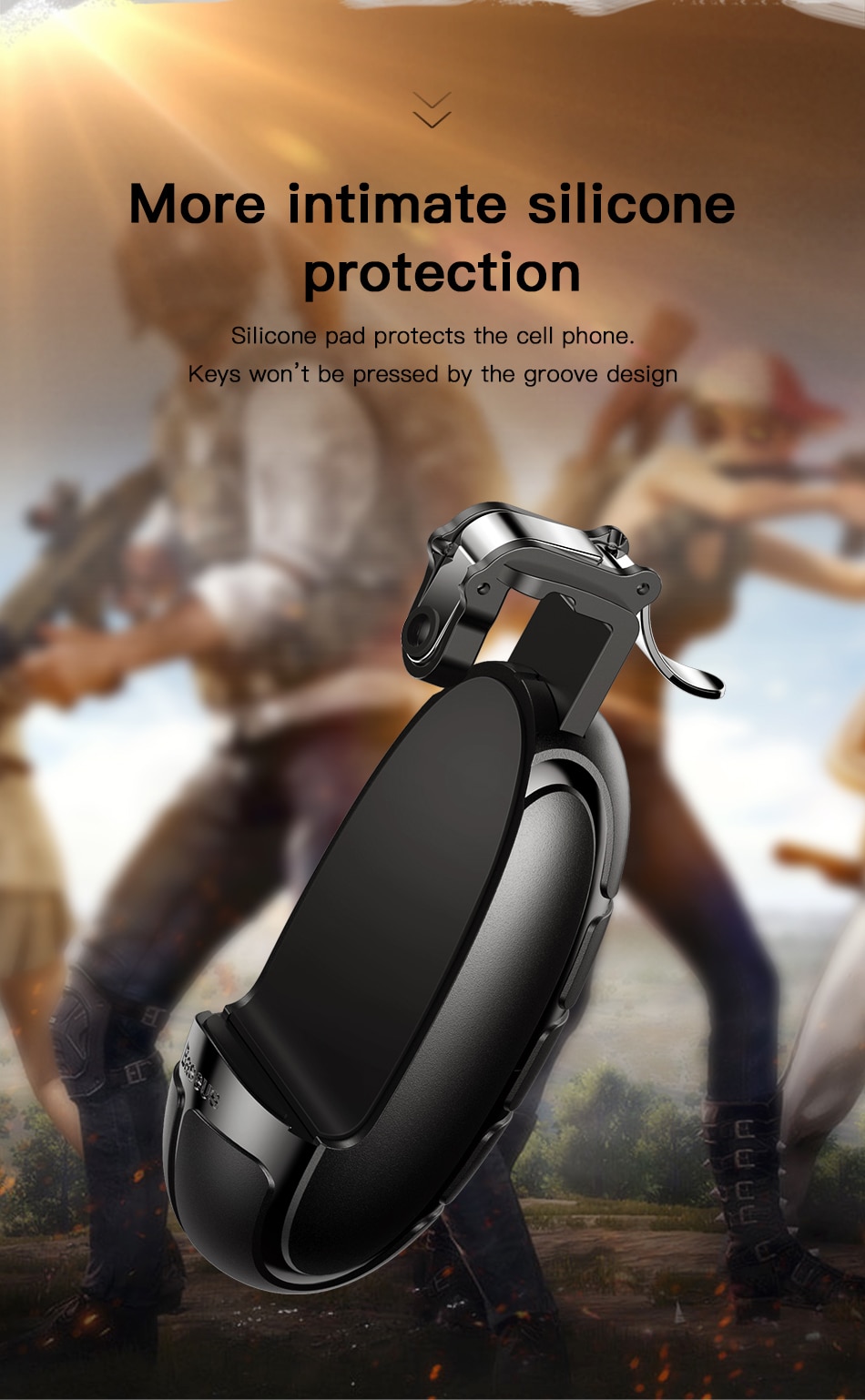 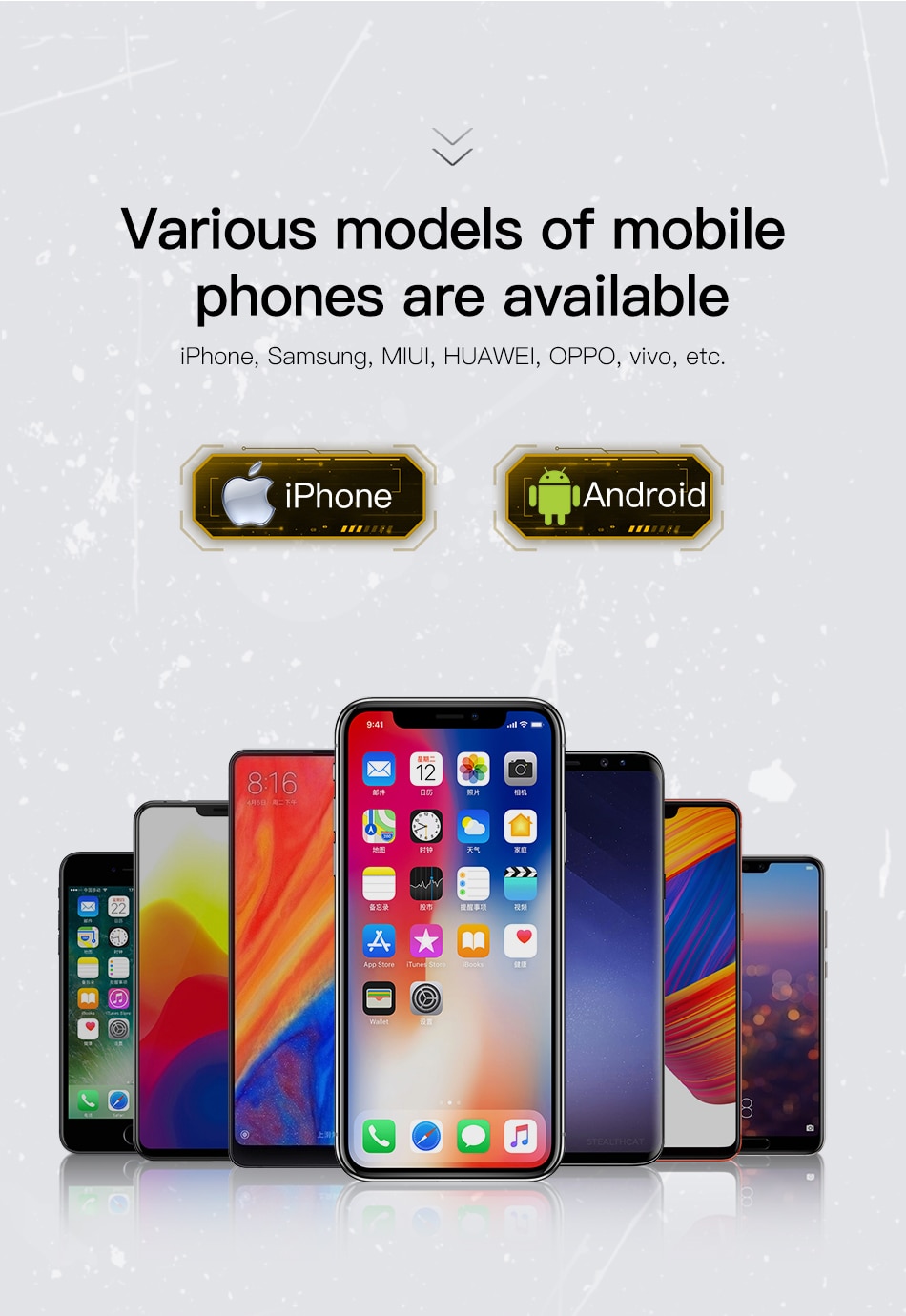 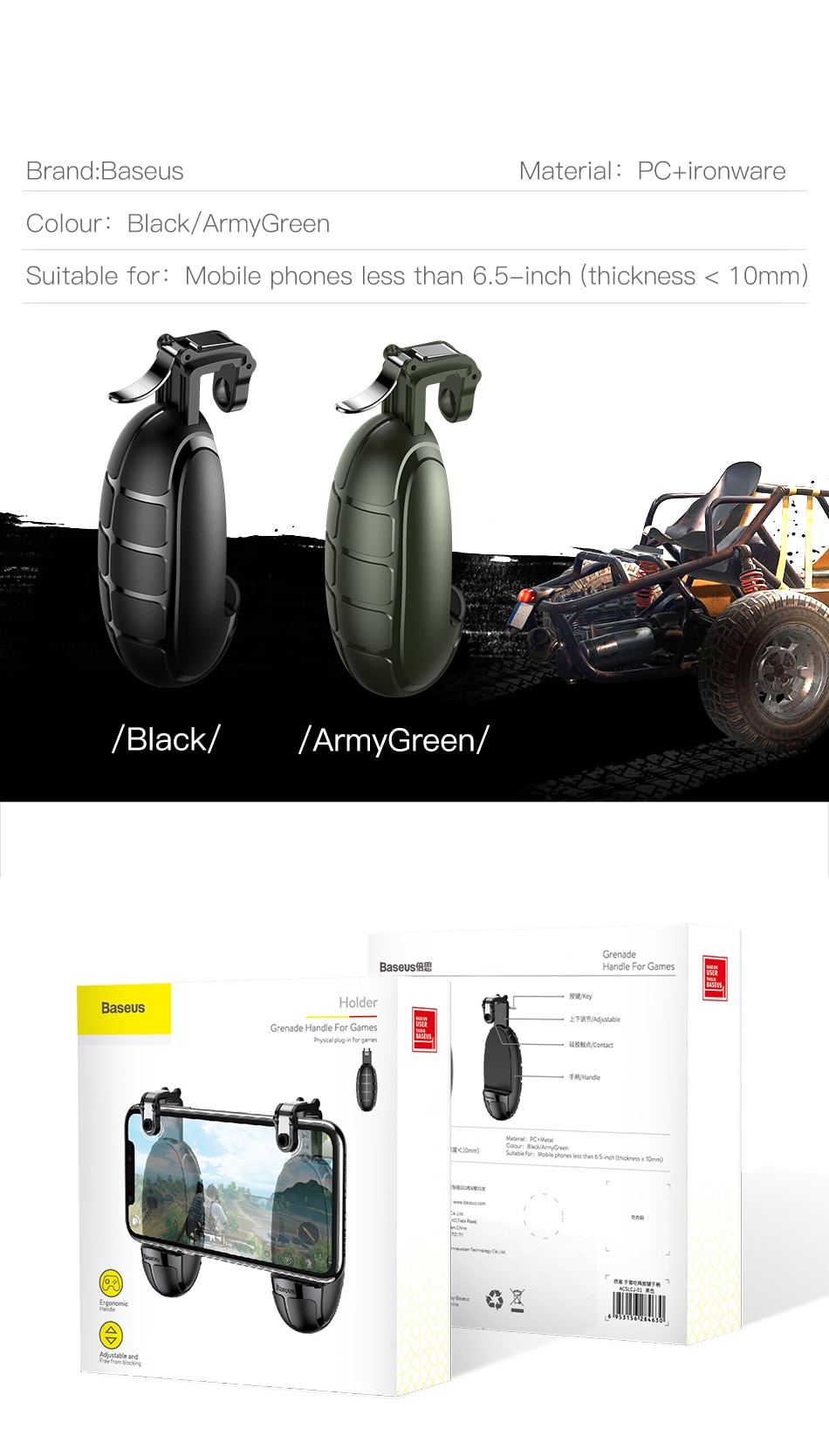 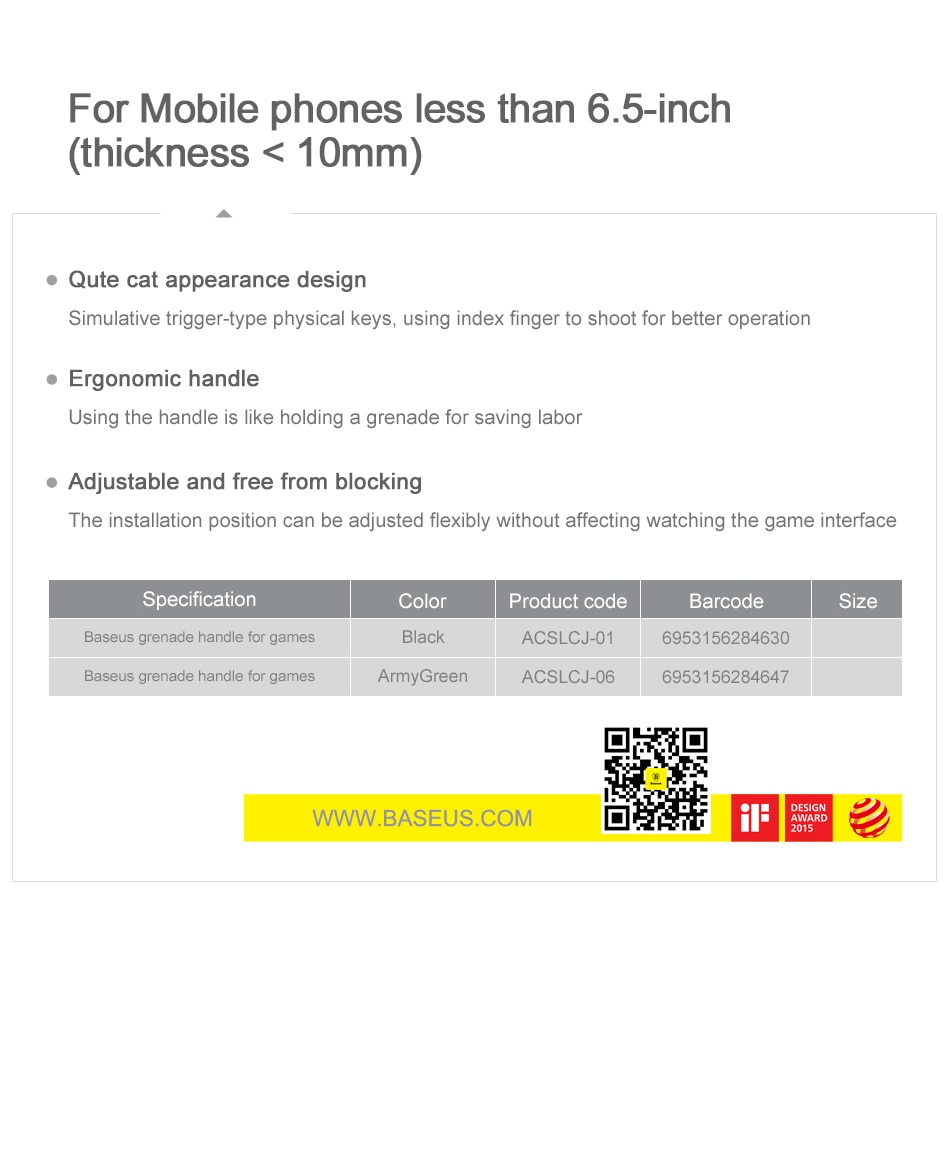 $12.99$29.99
Size: 16 inches   In childhood, almost everyone read the Little Prince. Is it just an illustrated children's book or a philosophy of life?Mentions? We do not engage in such...

$8.99$19.99
Fix your toes If you've never had trouble with ingrown toenails then you dont know how much of a pain they can be. But fear not, this Ingrown Toenail Fixer...
BACK TO TOP